Frank Stella was born in Malden, Massachusetts in 1936. Since his first solo gallery exhibition at Leo Castelli Gallery in 1960, Stella has exhibited widely throughout the U.S. and abroad. Early in his career, his work was included in a number of significant exhibitions that defined the art in the postwar era, including Sixteen Americans (Museum of Modern Art, New York, 1959), Geometric Abstraction (Whitney Museum of American Art, New York, 1962) The Shaped Canvas (Solomon R. Guggenheim Museum, New York, 1964-65), Systemic Painting (Solomon R. Guggenheim Museum, New York, 1966), Documenta 4 (1968), and Structure of Color (Whitney Museum of American Art, New York, 1971). Stella's work is included in major international collections, including the Menil Collection, Houston; the Hirshhorn Museum and Sculpture Garden, Washington, D.C.; San Francisco Museum of Modern Art; National Gallery of Art; the Toledo Museum of Art and the Whitney Museum of American Art, New York; the Portland Art Museum, Oregon; and The Hunter Museum, Chattanooga, TN. In 2009, Frank Stella was awarded the National Medal of Arts by President Barack Obama. In 2011, he received the Lifetime Achievement Award in Contemporary Sculpture by the International Sculpture Center. 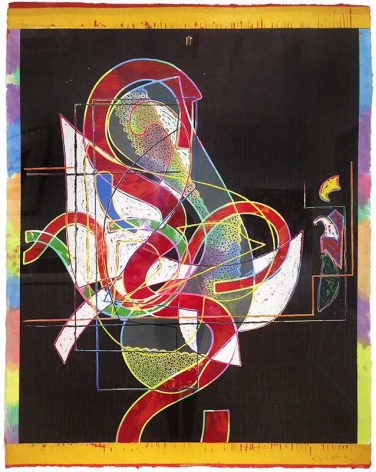 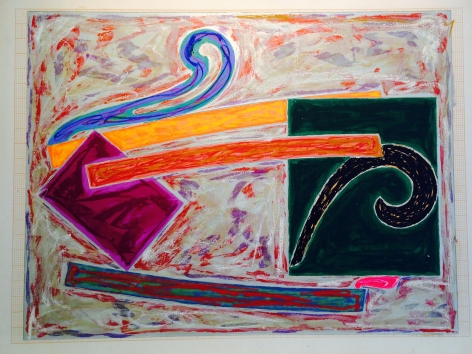 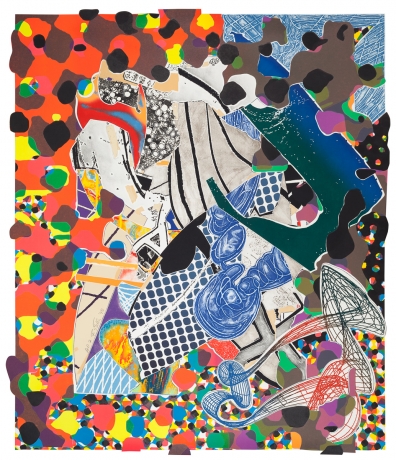 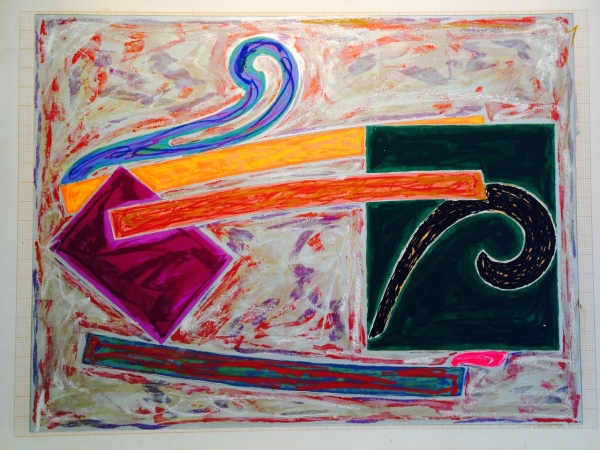