Cleve Gray (1918- 2004) grew up in New York City. At Princeton, he wrote his senior honor thesis on Yuan dynasty Chinese painting. Gray Served in World War II and remained in Paris after the war where he studied painting with Jacques Villon. After returning to New York he met and married Franccine du Plessix in 1952. The couple were at the center of intellectual life throughout their lives. In the 1960s Gray contributed regularly to Art in America and authored essays on Barnett Newman and David Smith whom he had also formed close friendships with. Gray exhibited at the well known Betty Parsons Gallery and his work is in the collection of: The Guggenheim Museum, The Metropolitan Museum of Modern Art, The MoMA, the Wadsworth Atheneum, Albright-Knox Art Gallery, The Brooklyn Museum, The Smithsonian, The Jewish Museum, The Museum of Fine Arts, Boston, The Art Museum Princeton University, Rose Art Museum, The Newark Museum, The Phillips Collection, the Whitney Museum of American Art, the Yale University Art Gallery and most famously the Threnody murals at the Neuberger Museum. 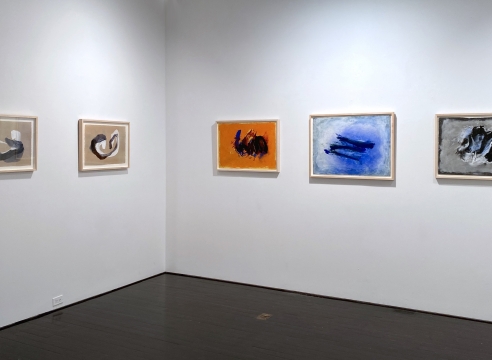 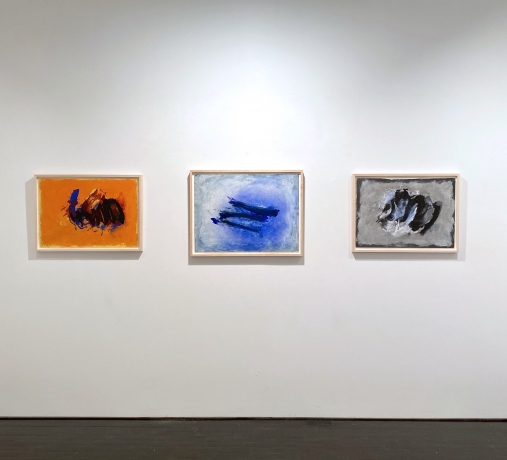 Piri Halasz published a review of "Cleve Gray: Paintings on Paintings on Paper" on her website, “(An Appropriate Distance) From the Mayor’s Doorstep.”

Halasz has received a gold medal by the Independent Publishers Book Awards for her book "A Memoir of Creativity: abstract painting, politics & the media, 1956-2008." She writes for The New York Observer and Artcritical among other publications.