Title and annotations in pencil on reverse

Roy Decarava was born in Harlem in 1919 and came of age during the Harlem Renaissance. After working in painting and making prints for the posters division of the Works Progress Administration (WPA), DeCarava took up photography in the late 1940s. DeCarava applied for and won a prestigious Guggenheim fellowship in 1952, becoming the first African American photographer to receive this honor. Several of DeCarava’s photographs were included in MoMA’s landmark 1955 exhibition The Family of Man, organized by Edward Steichen. He and the poet Langston Hughes collaborated on a book titled The Sweet Flypaper of Life, published in 1955. Decarava had numerous one-man museum exhibitions in his lifetime at many institutions, including the Museum of Fine Arts, Houston; Corcoran Gallery of Art, Washington D.C.; the Museum of Photographic Arts, San Diego; and Moderna Museet, Stockholm; and a retrospective at The Museum of Modern Art, New York. His work resides in the collections of the National Gallery of Art, the National Portrait Gallery, the Corcoran Gallery of Art and the Smithsonian American Art Museum in Washington, DC; the Museum of Modern Art and The Metropolitan Museum of Art in New York; and the Museum of Fine Arts in Houston, TX. DeCarava was awarded the National Medal of Arts from the National Endowment for the Arts in 2006. 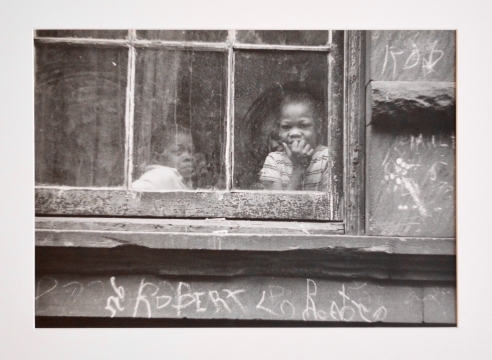 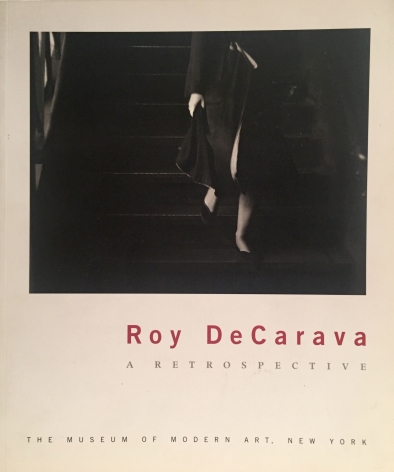 by Terence Trouillot in artcritical magazine

A lot has been said on the idea of “black genius” of late. In February, at the Schomburg Center for Research in Black Culture in Harlem, Dr. Jordana Saggese, Kim Drew, Dr. David Clinton Wills and Juliana Huxtable were part a symposium titled “Basquiat and Contemporary Queer Art,” focusing on Jean-Michel Basquiat as a symbol of black genius. In March, critic Jason Parham, in a review of Kanye West’s Life of Pablo (2016) and Kendrick Lamar’s untitled unmastered (2016) for Fader, called “On the Occasion of Black Genius,” wrote at length about the concept. 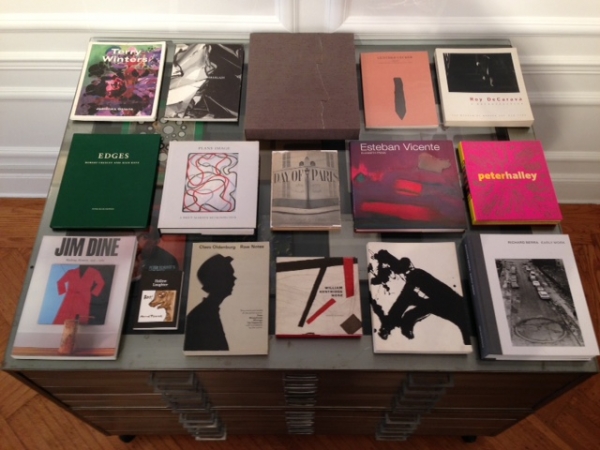 Not sure what to get your loved ones for the holidays or looking to expand your library? You're in luck! December 1st - December 23rd we are having a special holiday art book sale.