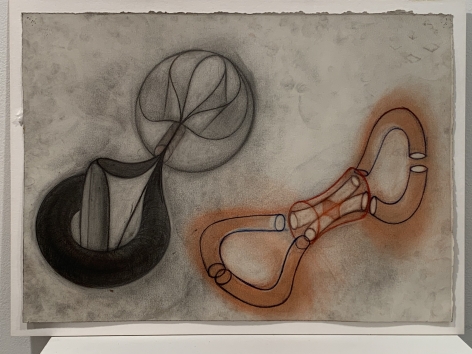 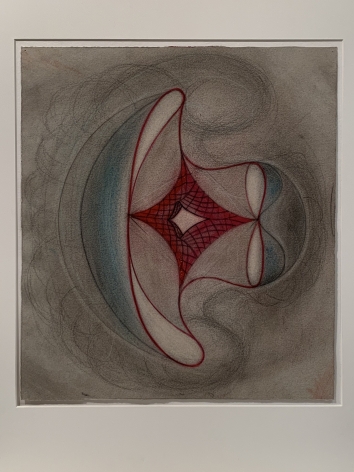 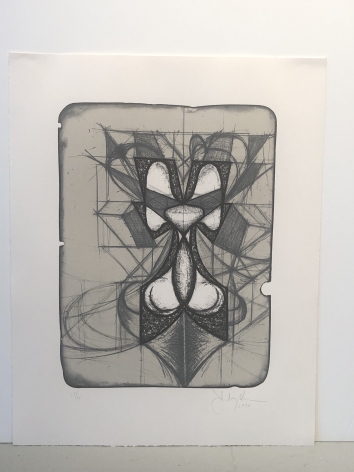 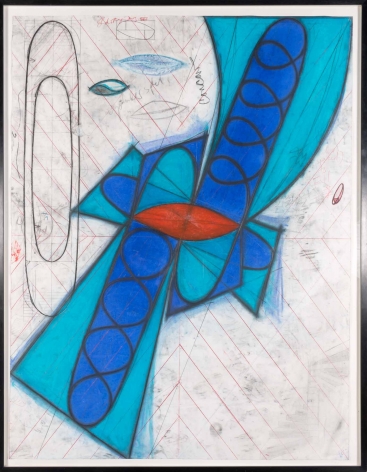 Born in Born in Flushing, NY, John Newman completed the Independent Study Program of the Whitney Museum of American Art in 1973 before receiving his Bachelor of Arts from Oberlin College in 1975. He completed his Master of Fine Arts at the Yale School of Art in 1975. He received the National Endowment for the Arts in 1986 and a Guggenheim Fellowship in 1992. Newman has taught at many prestigious institutions, including his stint as Director of Graduate Studies in the Sculpture Department at the Yale School of Art from 1992–1998. His work is included in many permanent collections including The Whitney Museum of American Art, the Metropolitan Museum of Art, and the Museum of Modern Art, New York, NY; Tate Gallery, London, UK; the Walker Art Center, Minneapolis, MN; and the Art Institute of Chicago, Chicago, IL. He lives and works in New York City. 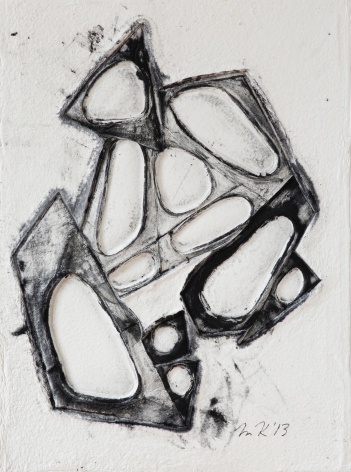